This phone is as strong as a brick, inspired by Batman design, the price is only Rs 19,000

DOOGEE is popular for its rugged and monstrous battery smartphones. The company is now bringing a new phone, in which the design of Batman will be seen. In fact, we are talking about the company’s upcoming DOOGEE S89 Pro smartphone. Many exciting features will be available in this new rugged phone from the company. The smartphone will house a 12,000 mAh battery with 65W fast charging and will be equipped with the Mediatek Helio P90 chip.

The S89 Pro is a very powerful smartphone. The phone will have a Batman themed screen. In terms of durability, it has achieved MIL-STD-810H certification and will run on Android 12 out of the box. The company said in its tweet that the phone is as solid as a brick.

The phone flaunts a 6.3-inch FHD+ LCD screen with Batman’s multi-color breathing light. The S89 Pro packs 8GB of RAM and 256GB of storage, and features a customizable side button. The camera setup includes a 64MP main camera, 20MP night shooter, 8MP macro/wide-angle sensor, and 16MP selfie shooter. The smartphone supports 4G and NFC connectivity. It also has a side fingerprint reader.

Also Read- ₹1500 A Device That Makes Regular TVs Smart, Now The Price Is So Low 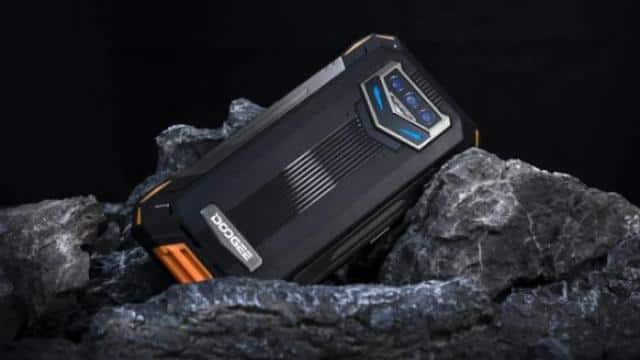 The battery of the device is amazing. It supports 65W wired charging and 15W wireless charging. With MIL-STD-810H, the Doogee S89 Pro smartphone is rated IP68 and IP69K. To entice customers, the company has come up with an exciting early bird deal on the S89 Pro. It will retail at a discounted price of $239.99 through AliExpress within the first five days of launch. As mentioned earlier, the sale of the smartphone will start from July 25.

Also read – Last Chance Tomorrow: Savings of over $13,000 on these 5 phones, iPhone and iQOO also in the list 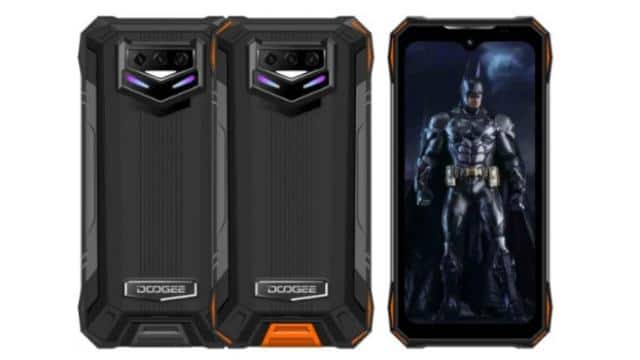