After announcing PS VR2 earlier this year, Sony has finally unveiled the headset design of the new VR headset. The headset’s design language is consistent with the new PlayStation VR2 Sense controller as well as the PS5 and Dualsense.

Hideaki Nishino, Senior Vice President of Platform Experience at SIE Explain that the headset has a similar shape to the PS VR2 Sense controller, taking on a “matching orb look”. The circular shape represents the 360 ​​degree view players experience when entering a virtual reality world.

Nishino, in the same PlayStation Blog post, shared more insight into the design of the new VR headset, explaining that there was more emphasis on adding roundness to the design. This is mainly because the headset is supposed to have constant human contact, similar to the rounded edges of the Dualsense controller and the Pulse 3D headset. 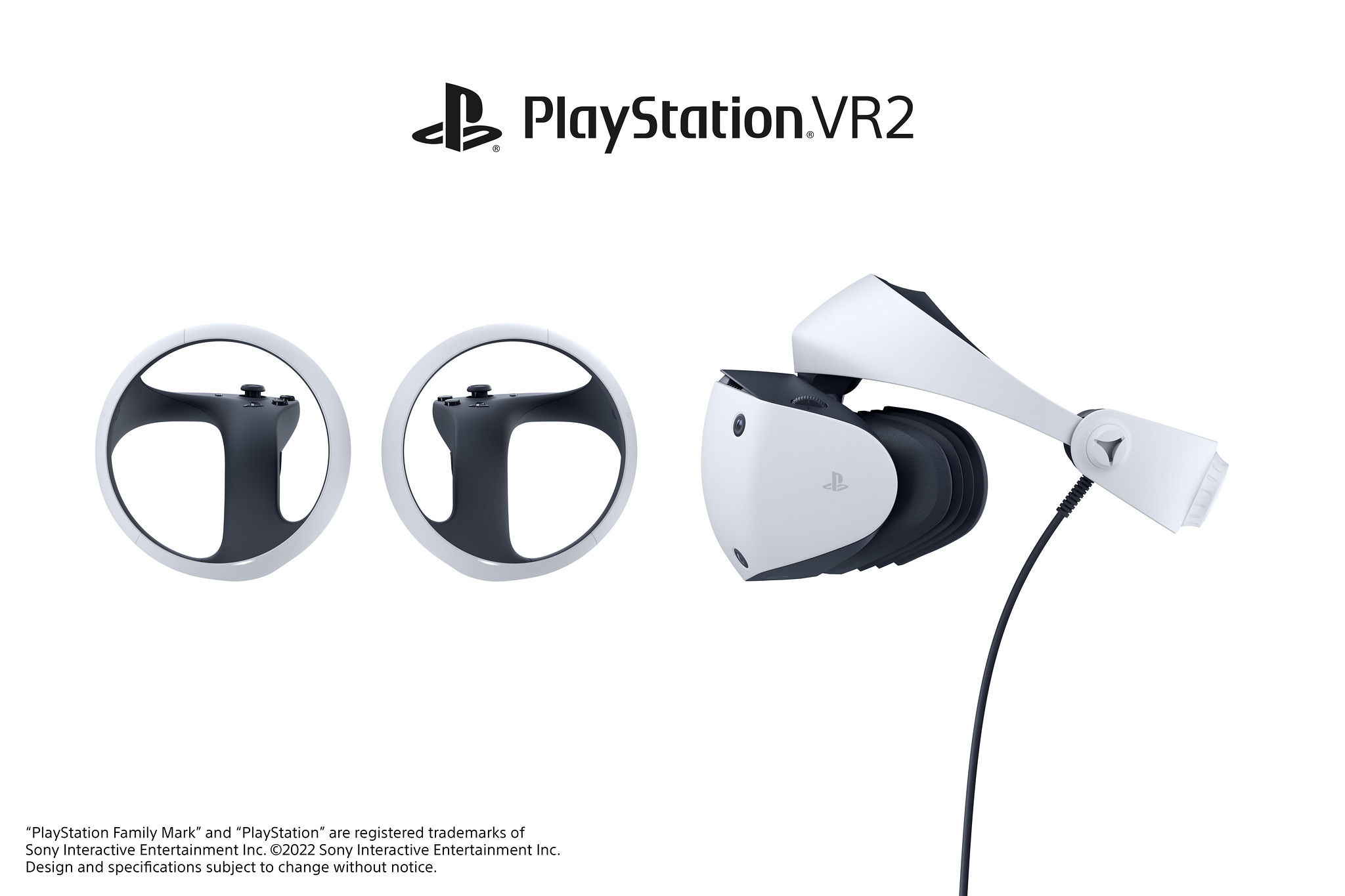 SIE recalls that the helmet has been designed with particular attention to ergonomics to ensure a comfortable feel for a variety of head sizes. The first PS VR carefully balanced the weight of the headset and had a simple, adjustable headband, which carried over into the design of the PlayStation VR2. 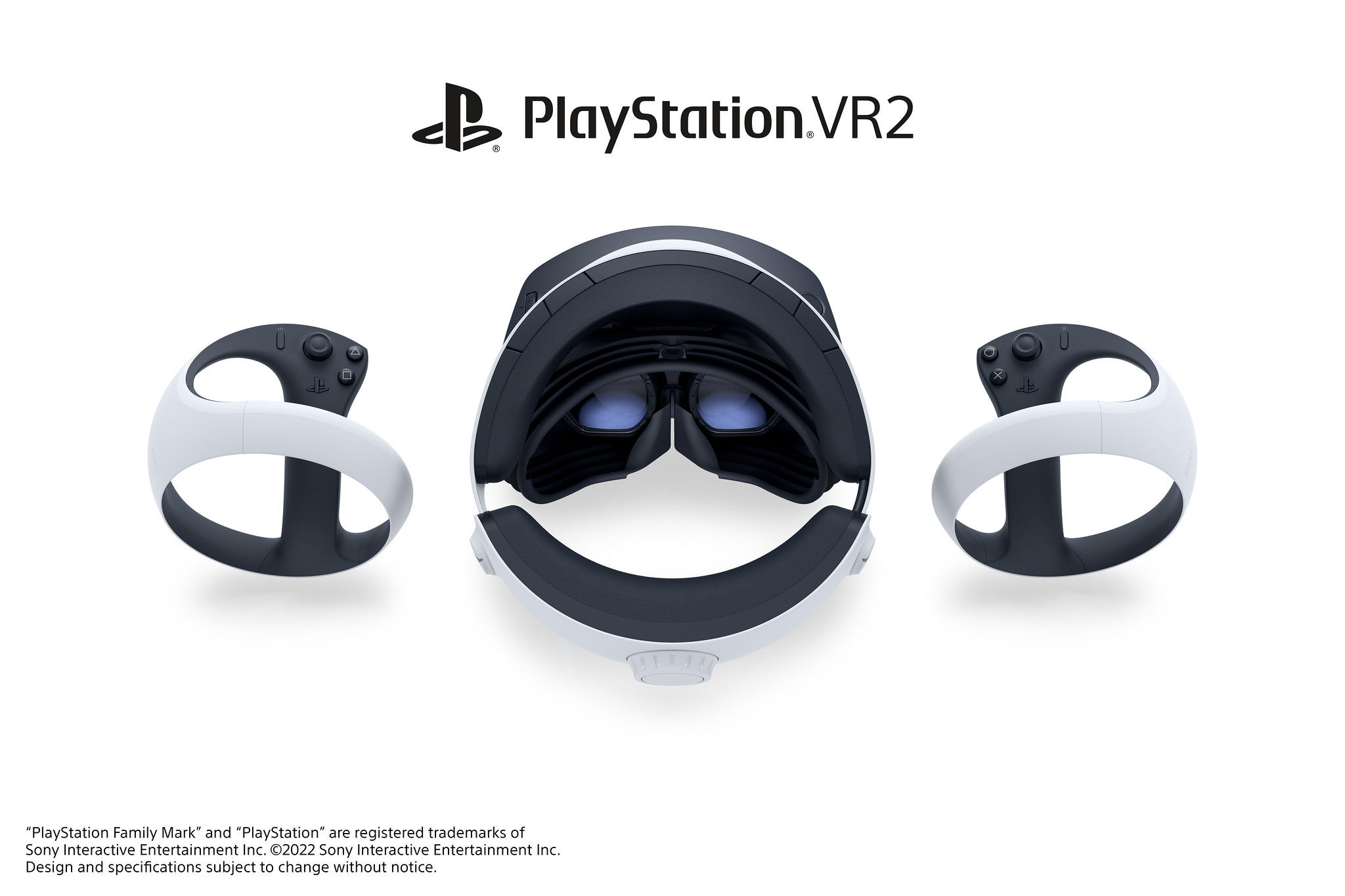 New features include a lens adjustment dial, so users will have an added option to match the lens distance between their eyes to optimize their view. The headset will also be thinner and lighter than the PS VR and will include a new built-in motor for headset feedback.

SIE has yet to confirm a release date for the VR headset but has confirmed that dev kits for the headset are already in the hands of game developers, guaranteeing that these will be games for the headset at launch.

Thanks for reading till the end of this article. For more informative and exclusive technology content, such as our Facebook page